4 Marketing Campaigns Your Team Can Learn From

With so many brands vying for consumer’s attention, it’s hard to stand out. However, instead of competing with other businesses, learn from them. Your marketing research should include a variety of online marketing and traditional marketing strategies. Taking tactics from those who have done it successfully can help improve your strategy and improve business. We’ve put together 4 marketing campaigns your team can learn from!

Learn From These Campaigns

The pandemic has been tough on countless industries, but travel has faced the hardest blow. Flight restrictions have forced families away from each other for the holidays as quarantine became mandatory around the globe. Although vaccine distribution is moving along, the travel industry has been restricted for the past year and a half.

Although travel is necessary for many people, the industry is in jeopardy of becoming less popular. COVID-19 has caused many travel related businesses to struggle.

How Can Travel Stay Desirable In An Unfortunate Time?

Travel website Expedia has used marketing to garner attention, specifically in the Let’s Take a Trip digital media campaign. Directed by Victor Haegelin, the stop-motion video follows a couple recreating travel experiences from home. From a road trip to room service, the couple uses household items to simulate the adventures so many families are missing due to COVID-19.

Although it may be a long way away, Expedia hopes to remind customers not to forget about the beauty of travel. The tagline reads “Imagine the places we’ll go. Together.” This is an attempt to inspire the excitement of future travel plans utilizing their digital channels.

The cute, thirty-second commercial may not seem like much, but the campaign teaches a powerful message in staying relevant. While other travel company competitors will hold advertising until restrictions are fully lifted, Expedia wants to ensure it is the go-to company when travel returns. 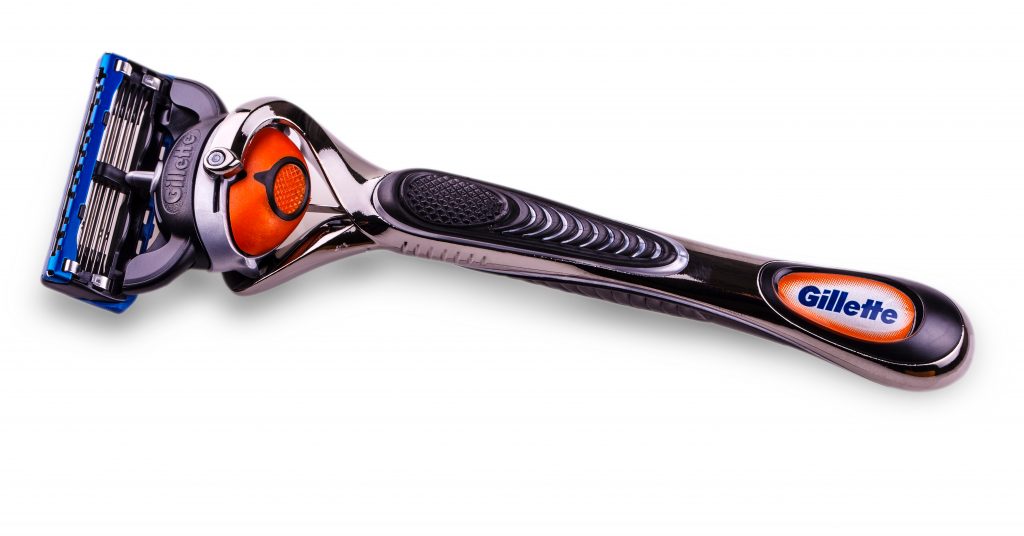 The past few years have been filled with social justice causes, protests, and political attacks. Although there are so many amazing causes to support, it seems like every day a new issue arises.

Take a page out of Gillette’s book. The shaving brand is known for its longtime slogan “The Best A Man Can Get” which specifically targets middle-aged men. When the #MeToo movement took Hollywood by storm and held men accountable for inappropriate actions, Gillette decided to stand against previously accepted harassment.

With over 36 million views, the “We Believe: The Best A Man Can Be” campaign addressed toxic masculinity, bullying, and sexual assault. The short film depicts multiple different scenes of toxic masculinity as men of all ages physically fight, bully each other, and openly degrade women.

After acknowledging common, dismissive phrases like “boys will be boys”, each storyline is then set on the right track by men brave enough to stand against societal norms.

Brands have fallen into the trap of using social media as a quick and simple way to address social justice movements and avoid cancel culture. However, Gillette uses its resources to create a powerful, serious film on the toxicity of traditional masculinity.

Although companies can not create genuine, long-form content for every cause, dedicating time to movements that hold personal value can increase trust from consumers. Instead of posting a short Instagram story agreeing with the majority, Gillette’s team illustrated an issue important to them.

However, the advertisement did not come without backlash, as critics claimed the commercial was depicting the bare minimum while also labeling all men as sexist.

Although you can not please everyone, some advertisers argue that even bad press is good press – and you can’t argue with 36 million views. 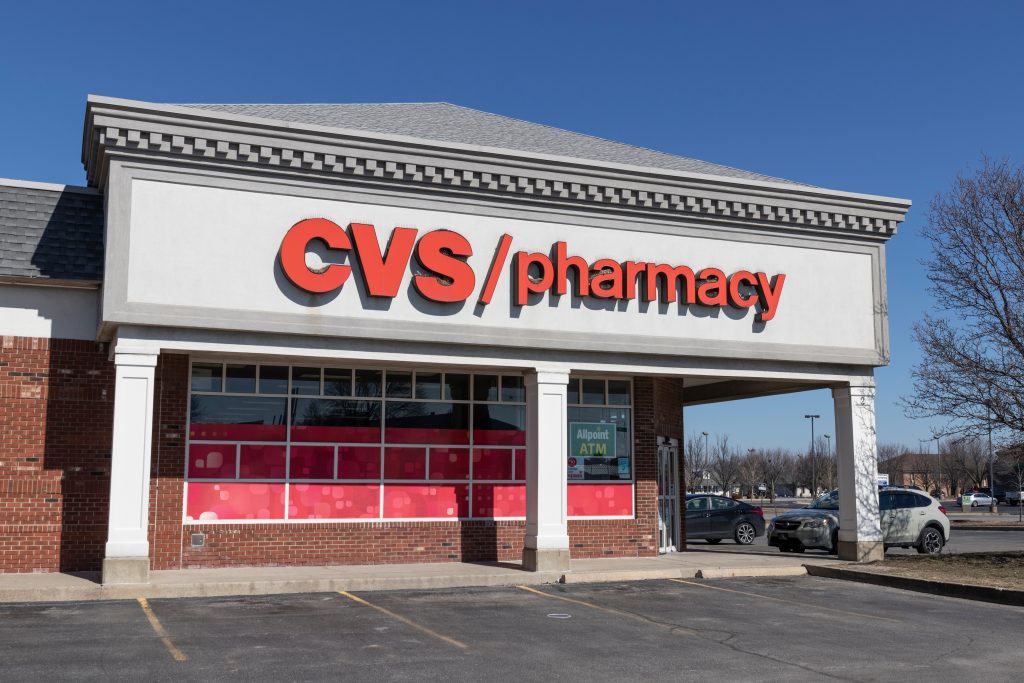 Know Your Audience Even Better Than Your Best Friend

When CVS saw beauty product sales decline in the late 2010s, the pharmacy/retail store did not just increase advertising across the board — they sought out to identify the key issues.

The brand found many female customers were frustrated by the unrealistic beauty standards created by visual marketing. Thus, the Beauty Marks marketing plan was born.

Around 72% of advertisements are digitally retouched, many including the physical alteration of female models. The majority of digital advertisements are altered for aesthetics. This can create an unrealistic comparison between a Photoshopped model and a regular young girl.

To stop this toxic cycle of comparison, CVS has created a digital watermark to indicate whether an image has been edited in post-production. The campaign’s home page reads “We will not digitally alter or change a person’s shape, size, proportion, skin or eye color or enhance or alter lines, wrinkles or other individual characteristics.”

According to prweek.com, 80% of customers reported having a newfound positive impression of CVS Beauty after viewing the campaign materials.

In 2016, the two brands teamed up to establish a global partnership, capitalizing on the compatibility of each product. Red Bull has gained respect as a lifestyle brand, sponsoring the best athletes around the globe. However, for all the crazy Red Bull stunts, who’s recording?

From 2016 on, most televised action sports had both the Red Bull and GoPro logo plastered all over them. This emphasized the brand’s monopoly on extreme sports and stunts. No matter what industry, companies can take notes when analyzing this partnership.

Look at your target audience. Who are they? What else do they like? What common interests do they share?

Instead of competing against similar businesses, collaborate with them. Utilize each others’ strengths to create an even more powerful, better brand.

Create Your Own Campaign

Consider these 4 marketing campaigns – your team can learn from them. Want to have a successful digital marketing campaign like these famous campaigns? At Elevare, we have over a decade of experience helping brands expand their clientele and increase profits.

Through website design, SEO optimization, and social media marketing, we will bring your business to the next level. We will help you market your product or service. Develop a successful marketing strategy utilizing any relevant marketing channels you may need.