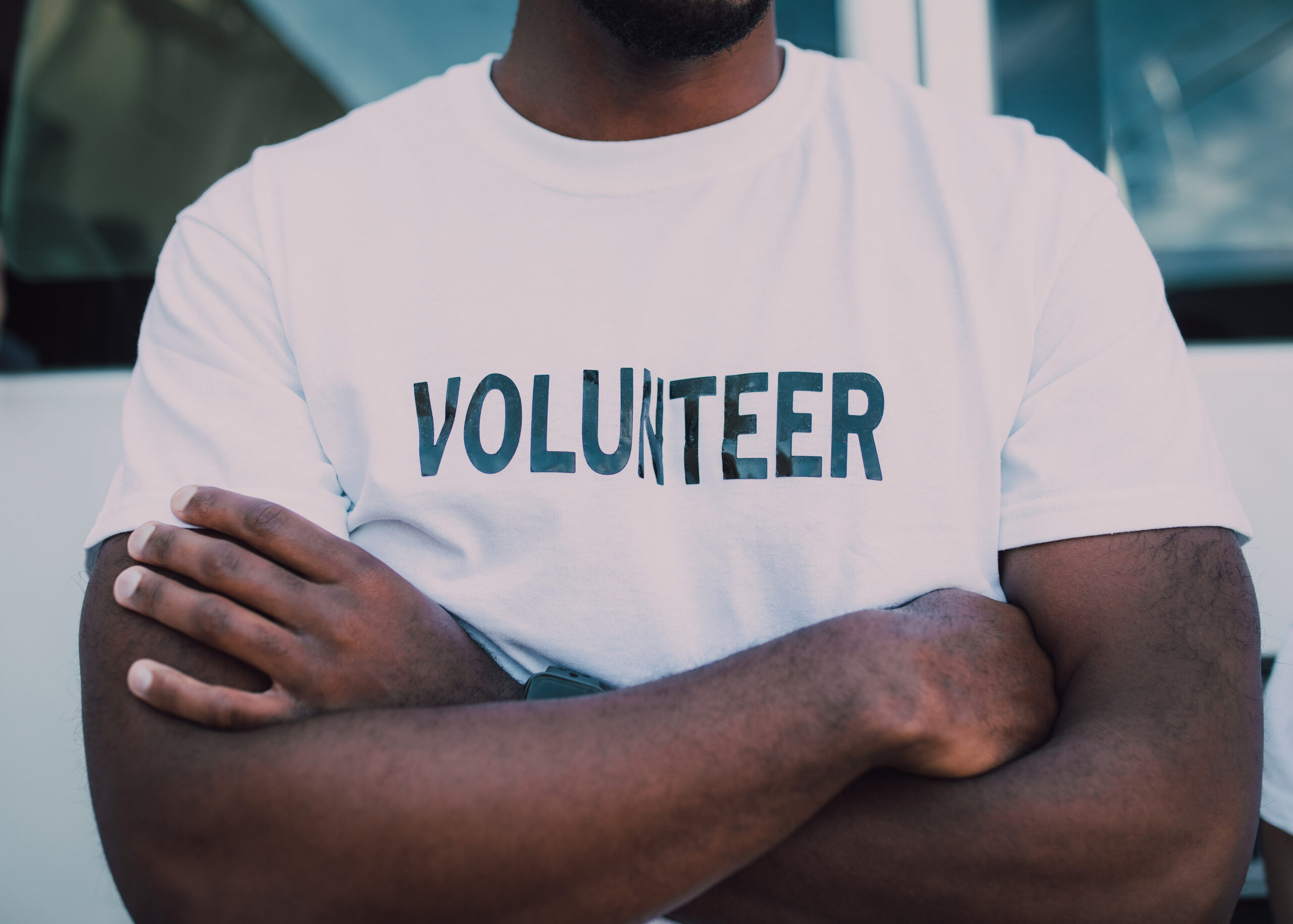 Racial equality can never be achieved by a group or single person. It will take a variety of coordinated efforts and approaches to create change. Whether you are trying to volunteer or donate, it’s necessary to find an organization dedicated to equality and one that you can believe in. Unfortunately, it sometimes is difficult to find the right nonprofit to invest your time and money into. To make your search easier, here are 8 social justice nonprofits working towards equality in America.

For the past 40 years, Race Forward has been tirelessly working toward racial equality through media, policy-making, and educational resources.

Their goal? To eliminate racial oppression and exploitation around the world. Through research, publication, and practice, Race Forward hopes to create an environment where people of color can thrive across all industries.

The organization’s primary publication is Colorlines, an online media source reporting socioeconomic inequities and people of color making a positive change in the world.

Media is not the only way Race Forward fans can educate themselves, as this grassroots organization also offers informational training courses on racial justice.

One of these, a webinar called #RaceAnd, features industry experts discussing the interaction between race and a specific social issue. For example, one episode titled #RaceAnd the Gender Binary educates viewers on the history of gender in regards to modern-day transphobia within a racial context.

This webinar series has been so successful that tickets are currently sold out, but the content is uploaded to YouTube after the webinars conclude. 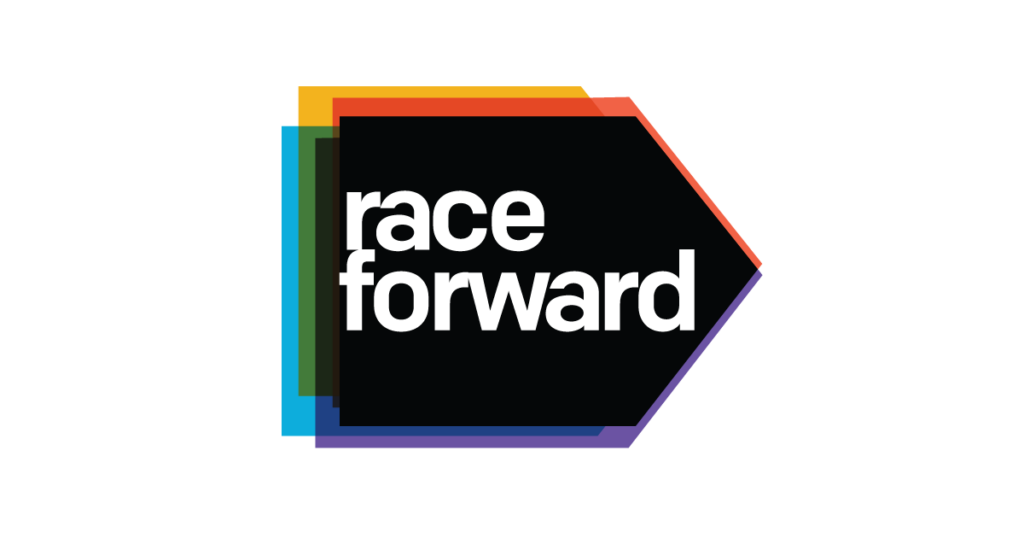 Why advocate for one social justice issue when you could work toward two? Intersectional Environmental, an environmental advocacy group, does exactly that.

While working toward environmentalism and climate change, IE also promotes historically underrepresented groups and giving a voice to racial minorities.

Founded by Leah Thomas just over a year ago, the organization has seen tremendous growth in its first year of life – gaining over 392,000 followers on Instagram.

The organization’s largest project thus far has been Thomas’ book The Intersectional Environmentalist, where she describes her own theories on how to “dismantle systems of oppression to protect people + planet.”

IE has taken advantage of the share-ability of social media, creating aesthetic infographics that followers can re-share to their own platforms. By collaborating with graphic designers, IE has appealed to the media-crazed Gen Z population.

IE also produces a podcast titled Dismantled which features environmental experts speaking on the power of racial equality within the industry.

Kids In Need of Defense, or KIND, works to reunite migrant children who have been separated from their families.

Founded by Microsoft and actress/activist Angelina Jolie, KIND has been assisting children in need for the past 14 years. With over 600 legal partners and 50,000 volunteers, KIND has referred more than 20,000 children in need.

KIND works with a large network of pro-bono attorneys to help unaccompanied children gain access to legal assistance that they would not have otherwise. In 2020, the organization had a 95% success rate for completed legal cases.

Working with legal professionals and volunteer translators, KIND’s mission is to ensure every unaccompanied child gets access to high-quality legal services when appearing in immigration court.

Nonprofit organization Dream Corps believes that “diversity is the source of our nation’s strength”. To promote and restore respect in diversity, Dream Corps works with ex-convicts to offer opportunities instead of jail time.

Many organizations are working to reform the criminal justice system. However, Dream Corps is unique in its focus. They not only work toward prison reform but also promote an environmentally friendly economy and establish equity in the technology field.

One popular campaign has been the 2020 Day of Empathy, where Dream Corps hosted 14 virtual events for almost 43,000 participants. Led by celebrity guest speakers like Kim Kardashian West and Martin Luther King III, the community discussed racial injustice and ways to enact future change.

After losing Kathy Scharbarth to domestic abuse, her family turned their grief into positive social change by starting the nonprofit Kathy’s Legacy. Not only does the organization raise funds for domestic abuse victims, but also created Assembly Bill 2467.

Although the foundation is based in San Diego, CA, it helps victims throughout the victims by increasing awareness and offers mental health resources.

In the past year, the United States has seen a sharp increase in police violence. Campaign Zero plans to eliminate police violence in America and instate racial equality within the justice system.

One of the organization’s initiatives works to end “Broken Windows Policing”. This policing refers to minor offenses, potentially something as simple as a broken window, leading to police violence, murders, and arrests.

According to the organization’s website, “in 2014, police killed at least 287 people who were involved in minor offenses and harmless activities like sleeping in parks, possessing drugs, looking ‘suspicious’ or having a mental health crisis”. 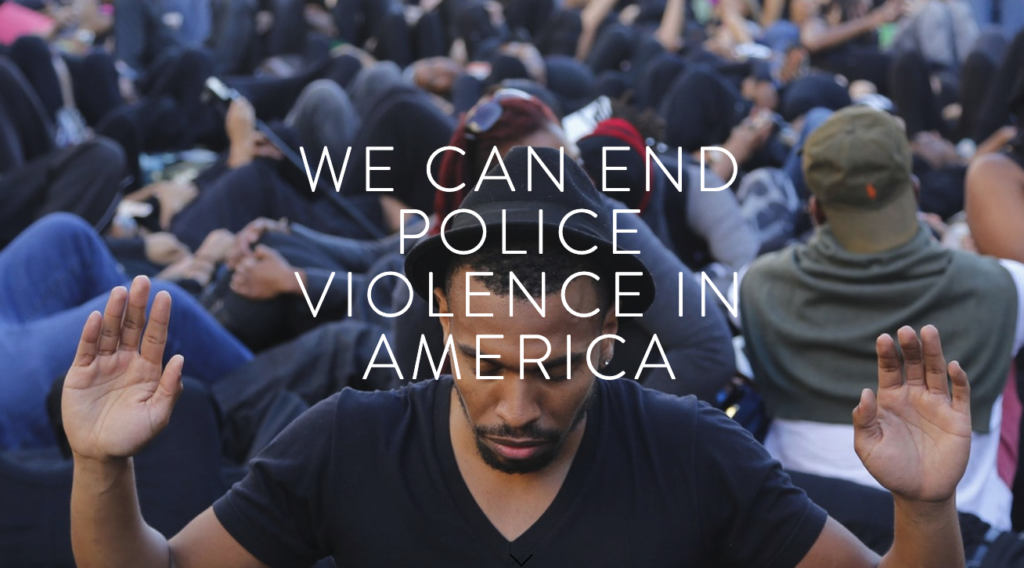 Rapper Lil Nas X has been outspoken about his passion for racial equality. In hopes to make concrete change, the young musician recently teamed up with nonprofit The Bail Project to decrease mass incarceration.

The Bail Project has targeted a specific aspect of the justice system — paying bail. This unfair system often sets people up for failure, guaranteeing jail time for minor offenses simply due to a lack of funds.

George Floyd’s murder will go down in his history as one of the most influential and tragic instances of police violence. Reclaim the Block knows this struggle better than anyone, as the nonprofit is dedicated to decreasing police violence in Minneapolis.

However, Reclaim the Block does not simply want to decrease police brutality but instead restructure the city’s economy. The organization works to reroute police funds to other Minneapolis organizations that would spend the money toward truly keeping the community safe.

With over 348,000 Instagram followers in just three years, Reclaim the Block has made a splash in the social justice nonprofit community. The organization uses social media as a way to share important infographics and connect with a younger audience. It also hosts in-person and online events to increase education regarding the inequalities of the police system.

Do you work for a nonprofit organization?

At Elevare, we work for social justice causes, helping nonprofits around the country achieve their goals. We hope these top nonprofits and national organizations working towards equality help you in your search.

Through social media marketing, SEO content, and other professional services, we can help your nonprofit grow into an industry leader in the long-term.