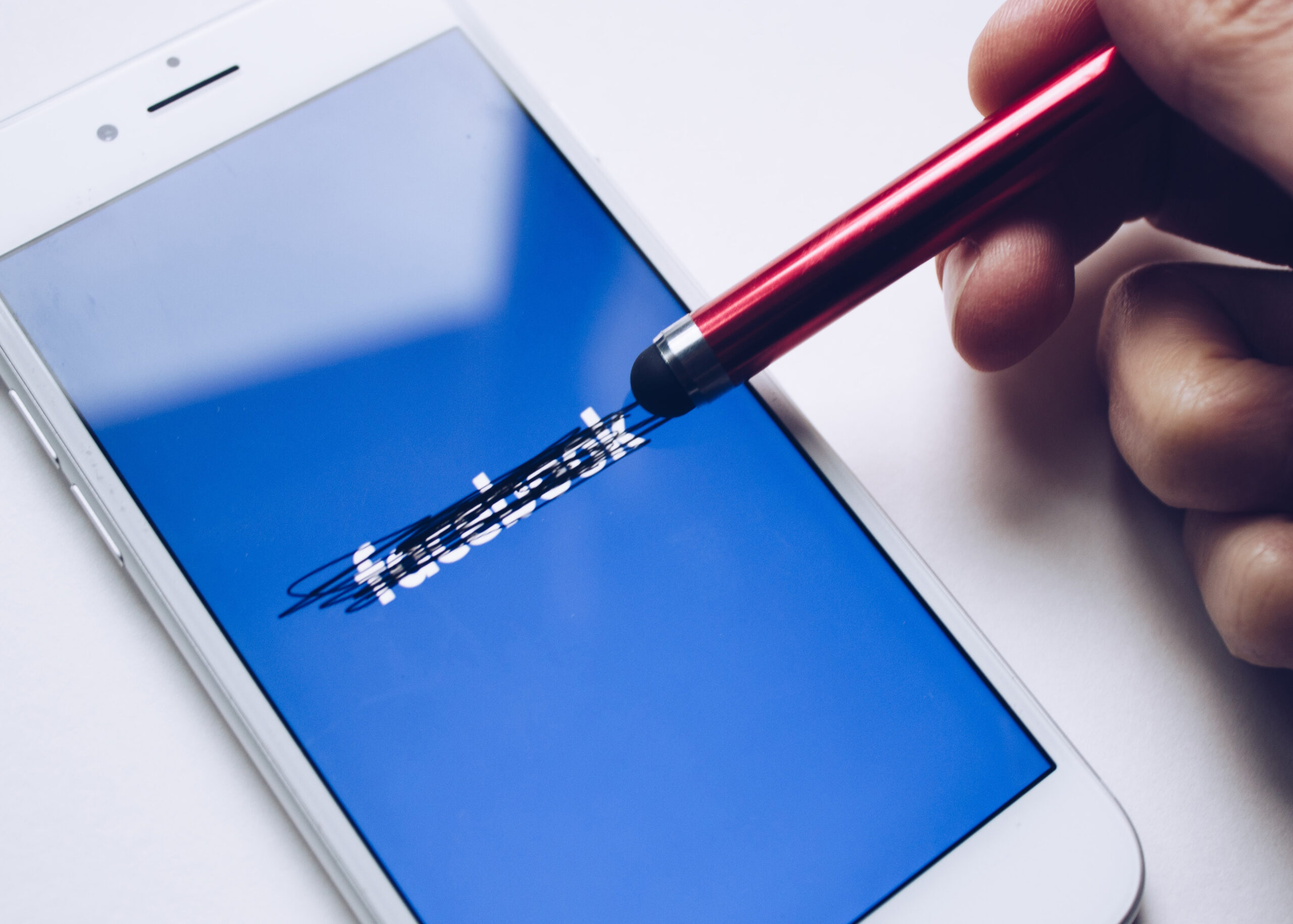 Rebranding is nothing new to the business world. Dunkin’ Donuts dropped the Donuts for a shorter name, LEGO expanded their demographic to all ages – but what about the tech giant, Facebook? On October 28th, CEO Mark Zuckerberg announced the social media company would change their name and logo to Meta.

As one of the largest social networking companies globally, Facebook practically invented social media as we know it today. With over 2.89 billion monthly users, Facebook is a cultural staple used for entertainment, networking, and business.

The rebrand will mark a new chapter for Facebook while also leaving behind the many controversies associated with Facebook.

What Is A Metaverse?

This new name comes from the idea of a metaverse, a completely virtual world where users can connect.

Although we do not have a real metaverse yet, virtual reality experiences are becoming increasingly popular as forms of entertainment. However, Silicon Valley leaders like Zuckerberg see a realistic metaverse in our future.

The metaverse is a concept often used in futuristic media like Black Mirror, where users can transport themselves to virtual reality but still have the same physical autonomy.

This theoretical concept will take years before a public release. However, Zuckerberg believes this rebranding will set the company on the right path. 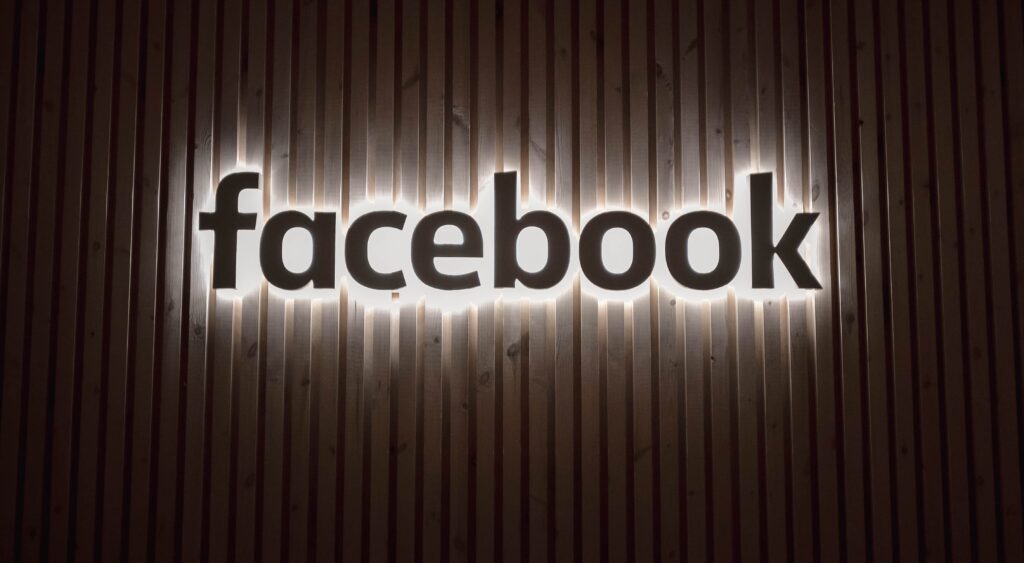 Controversy Stays In The Past

The rebrand comes at a convenient time after the many legal struggles Facebook has battled through the past few years.

From privacy leaks to misinformation, the Facebook team has become accustomed to legal battles. Many users found an issue with the social media platform during the 2016 election, accusing the company of spreading false information in favor of Donald Trump.

While many of these lawsuits are still ongoing, Facebook has a massive influence over billions of people, placing these issues on a global scale.

The U.S. government has also filed an antitrust lawsuit against the company for monopolizing the social media industry by acquiring smaller companies like Instagram and WhatsApp.

In recent years and even recent months, Facebook has become synonymous with scandal and mistrust. However, the networking platform still holds billions of active users.

Now with a rebrand, Zuckerberg hopes to continue the company’s technological growth while removing the negative connotations associated with the brand.

Are You Looking To Rebrand Your Business?

Rebrands can help your business move forward through the times, staying up to date on trends and cultural shifts. Facebook’s name change

Rebranding can be made simple with the help of Elevare. Our expert team can adapt your brand to a new, better identity that can increase engagement and profits.