Just like most events this past year, Super Bowl LV this Sunday will look a bit different this year — and not because Tom Brady will be wearing a different uniform. While the big game centers around the great game of football, we all know the true star is not the MVP, but the commercials.  Let’s check out how the Super Bowl Sunday commercials are changing.

For the past 37 years, Budweiser has brought animal-lovers to tears with their iconic Super Bowl commercials. However, the presence will not be entirely lost on game day, as the company plans to keep their fans happy by releasing a 90 second commercial on digital platforms called “Bigger Picture”. 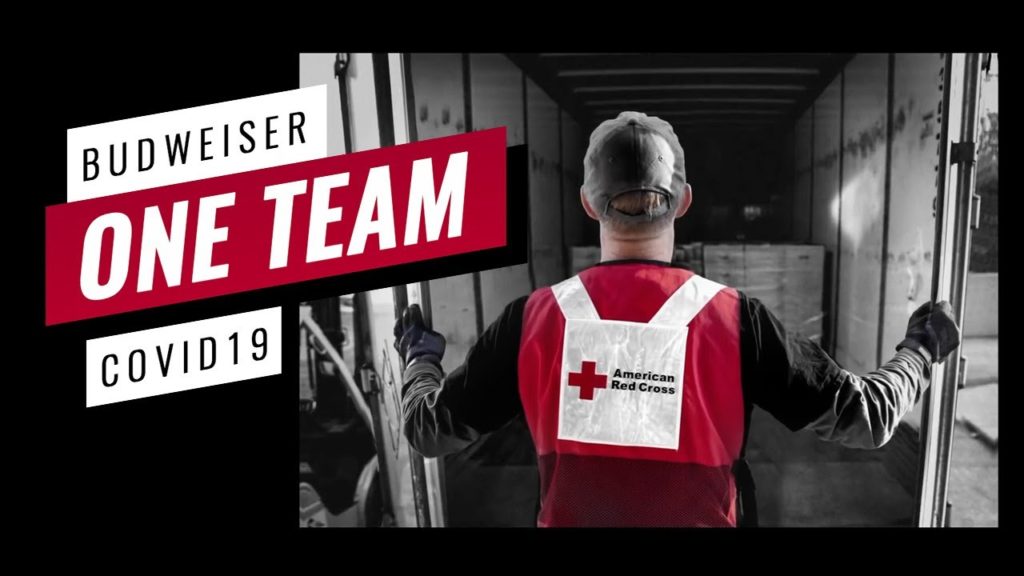 Although it lacks the well-known Clydesdale horses, the ad takes a look back at the chaotic 2020 with emphasis on heartfelt moments of community. The video closes by announcing Budweiser will use their advertising budget — not toward their annual game day commercial — but instead toward COVID-19 vaccine awareness in collaboration with the Ad Council and COVID Collaborative.

According to Kantar, the average price for a 30-second advertisement will cost about $5.6 million this year. These numbers are no stranger to Anheuser-Busch, as they were the top spender by ad last year, handing over $42 million.

By publishing the video on Budweiser’s own social media accounts, they have saved millions of their marketing budget while delivering to a similar audience. In just two days, the video pulled in over 2.5 million views.

Besides Budweiser, Coca-Cola, Pepsi, and Audi are among the countless classics that have decided to give up their beloved Super Bowl slot.

It’s hard to imagine major soda czars like Coke and Pepsi could be frugal with their spending, but the COVID-19 pandemic has imposed a drastic shift in profits. Coca-Cola recently laid off over 2,000 employees worldwide, making up around 17% of their global workforce.

Even the biggest brands are being forced to decide if tradition trumps the millions it takes for under a minute of screen time.

The new kids in town

Although the top brands pulled out of this year’s festivities, CBS has virtually sold out of commercial inventory space. So, who will replace these Super Bowl seniors? Huggies, Chipotle, Fiverr, Mercari, and Vroom. The last three brands may ring a bell and have made quite a name for themselves as e-commerce icons in an online world.

Fiverr, an online marketplace for freelancers has grown exponentially during the pandemic as countless workers lose their jobs due to COVID-19 setbacks. Last September, the company reported $52.3 million in revenue, an 88% increase from the previous year.

Similarly, e-commerce resale platform Mercari has helped users Marie Kondo their homes while stuck at home. Their fifteen-second commercial has already been released, set to the Beatles’ classic “Hello, Goodbye”. With over 15 million downloads, the platform is pushing out weekend garage sales, taking the resale market by storm.

Vroom is the next internet company to join the Big Game’s new advertising squad, as they already released a 30-second commercial overdramatizing the horrors of car dealerships. The online car agency allows customers to purchase vehicles from the comfort of their own home, an alternative necessary for life in a pandemic.

For everyone around the world, this past year has been full of unprecedented surprises — good and bad. Among the pandemic and potential impeachment, the Black Lives Matter movement has brought racial injustices to light, demanding a drastic change to our social systems.

This time of economic and political have influenced Super Bowl alumni away from renewing their advertising spot. According to the NY Post, Coca-Cola discussed their decision to sit out this year’s game by “investing in the right resources during these unprecedented times”.

This sensitive time in history is reminiscent of the 2008 financial crisis, which was emphasized in a Chrysler 2012 Super Bowl commercial.

In the sentimental two-minute video, narrator Clint Eastwood says “It’s halftime. Both teams are in their locker room discussing what they can do to win this game in the second half. It’s halftime in America, too. People are out of work and they’re hurting. And they’re all wondering what they’re going to do to make a comeback. And we’re all scared because this isn’t a game.”

The same applies to the present time, as the world desperately longs for pre-pandemic life.

Marketing on a budget

Don’t have $50 million to spend on a commercial? Not-so-shockingly, your brand can still increase clientele on a much smaller budget.

At Elevare, we create a personalized plan to adapt your business to the digital world and improve client engagement. As SEO experts, we will create an eye-catching online presence that shoots to the top of web search results. Whether you want to increase social media usage, create a more cohesive branding strategy, or simply reevaluate your marketing strategy, Elevare has your back.