Will the Facebook Ad Boycott Really Affect Its Revenue?

Almost $70.7 billion in revenue- all in jeopardy. Why? The Facebook ad boycott.

The social media platform has faced longstanding criticism for not filtering enough hate speech. Now frustrated users have finally put their foot down.

Consumers were recently pushed over the edge after President Trump tweeted violent remarks toward looters during the Black Lives Matter protests. To which Facebook ignored.

As the movement arose in the wake of George Floyd’s death, the NAACP and other civil rights organizations refused to advertise on Facebook throughout July.

This “Hit Pause on Hate” movement was created in the hope that a massive blow to Facebook’s ad revenue would force headquarters to increase hate speech censorship.

Verizon, Coca-Cola, Ford, Ben & Jerry’s, Target, Patagonia, Adidas, and over 500 other companies have joined the movement. All halting their Facebook advertisements for July.

Although 98 percent of Facebook’s $70.7 billion revenue comes from advertisements. Wall Street firms estimate they’ll only see a 5% decrease in revenue from the Facebook ad boycott.

With over 500 companies protesting, $17 seems like a pretty minimal hit. Even though the majority of Facebook’s revenue comes from ads, the platform has millions of diverse advertisers.

Meaning many, many more paying clients would have to halt advertisements to truly make a dent.

However, while the #HitPauseOnHate movement has not drastically affected Facebook financially, it still sent a message. 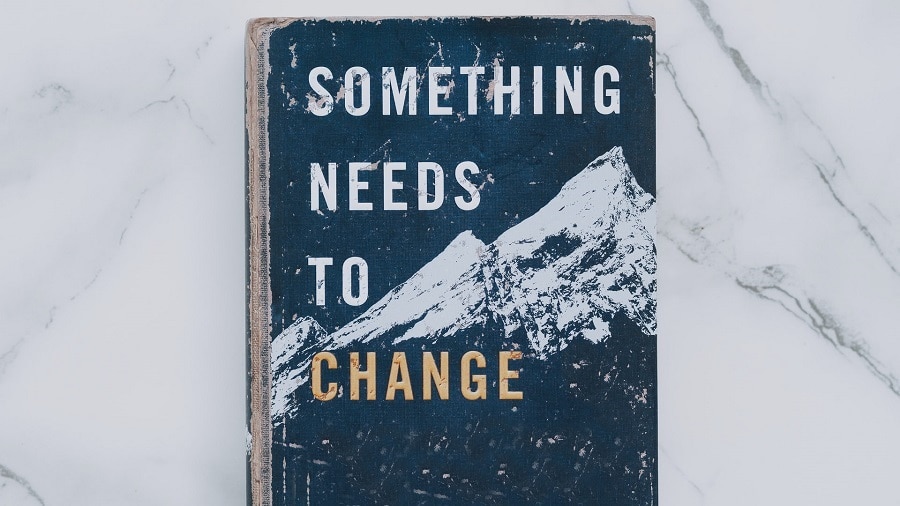 In response to the movement, Facebook claimed they will release a year-long audit of its civil rights practices. Along with reviewing its actions regarding hate speech and election propaganda.

The platform’s top executives also held a Zoom meeting with multiple civil rights organizations that took place on the 7th of July.

Facebook executives Mark Zuckerberg and Sheryl Sandberg met with the NAACP among others in hopes to end the boycott. As well as finding ways to improve their repercussions for hate speech.

The activists brought about 10 demands to the table. Which included hiring an executive with a civil rights background and revising community regulations.

While Facebook agreed to hire a civil rights activist, they did not reach a conclusion a majority of the other demands.

After attending the meeting, head of civil rights group Color of Change, Rashad Robinson said, “They showed up to the meeting expecting an A for attendance. Attending alone is not enough.”

Zuckerberg has long defended Facebook’s guidelines by emphasizing the American right to freedom of speech. Claiming it is not Facebook’s place to restrict certain messages.

Facebook has released apologetic messages calling for change. Although Zuckerberg’s attitude calls his motives into question.

With so many businesses revoking Facebook advertisements, video streaming service TikTok has sprung on this new market. They’ve been persuading these companies to advertise on their platform.

Not only is TikTok taking advantage of Facebook’s boycott, but the platform was also already soaring as the coronavirus pandemic swept the nation.

With over 2.3 billion worldwide downloads, 19% of installations were downloaded from March 1 to July 8 during the heaviest time for stay-at-home orders.

As so many users found themselves stuck inside, the newer app caught the attention of many. 489 million to be exact. The pandemic created more global respect for the platform, as they truly became one of Facebook competitors.

To assist small businesses during this unprecedented time, TikTok put $100 million toward smaller businesses that need guidance and free advertisement to stay afloat.

Although the protests began to hurt Facebook’s revenue and get their attention. Influencer content has taken a big hit with sponsored posts missing this month.

Coming out of a global pandemic, influencers were put in a tough spot. They rely heavily on brand partnerships and businesses’ marketing budgets.

As many businesses tightened their budgets to survive COVID-19, marketing was placed on the backburner. Which resulted in a decrease in influencer sponsorships.

Just as the pandemic has finally begun to slow down, the Facebook boycott hurt influencer marketing even more as a large portion of social media advertising was now unavailable.

Many other industries and companies are struggling much more than influencers. It’s still hard to ignore how Facebook’s actions have hit them though.

While the protests make less than a 5% dent in Facebook’s revenue as a result of the Facebook ad boycott. Many small influencers are struggling to pay the bills as brand sponsorships plummet.

More and more brands keep pledging to halt Facebook advertisements for July and possibly longer. The platform’s executives still have a long way to go before community guidelines are up to the standards of equality.